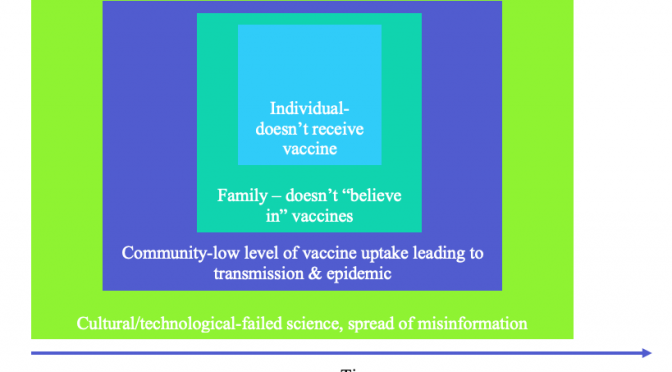 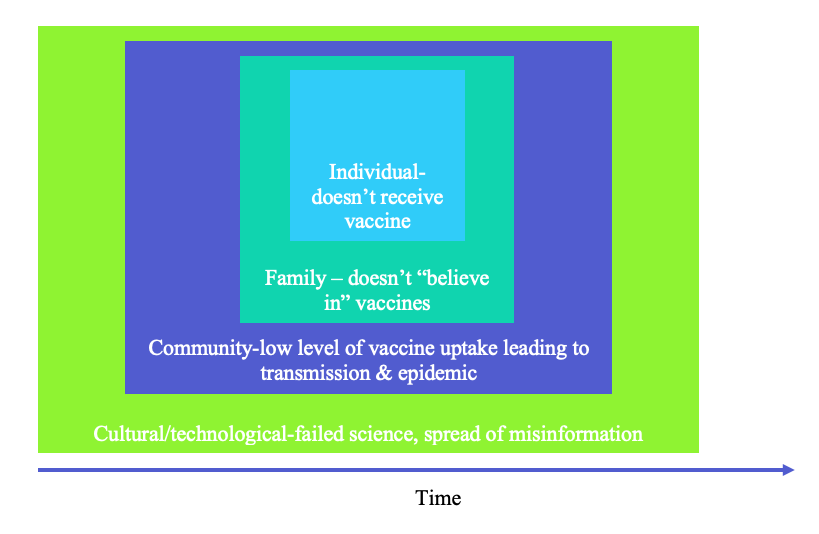 2 thoughts on “A deadly lack of understanding about causes”