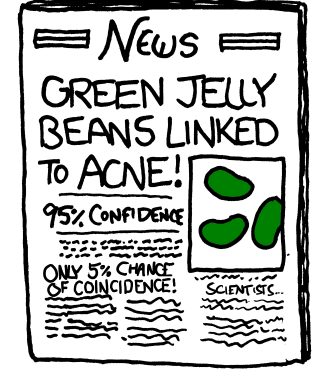 2 thoughts on “The truth is (maybe) out there.”