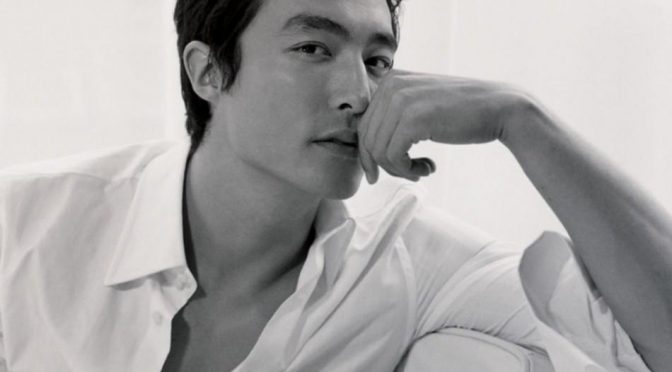 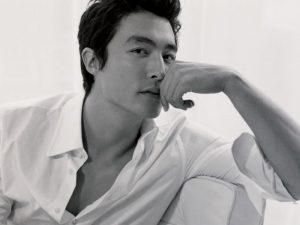 2 thoughts on “I know what games are, but what is public health and why should I care?”